Game localization is not all fun and games, but sometimes it can be.  Gaddis Gaming recently teamed up with EPC Translations to bring its new tabletop war game to France, where we are sure it will be a big hit.

Gaddis Gaming, based in Detroit, Michigan, makes highly detailed miniatures for tabletop military gaming. Hobbyists can prove their tactical skills by moving their men across a miniature battlefield and directing their fire at the enemy. Dice rolls determine whether a shot is a hit or a miss, and what kind of damage is done.

Along with the miniatures, Gaddis has developed a set of rules it calls the G.U.A.R.D.S.: the Gaddis Universal Assembly of Rules Data System. These rules allow players to realistically simulate fighting in scenarios from both World Wars.

The rules and scenarios can be incredibly detailed: accuracy and damage can depend on what kind of weapon your soldier is firing, distance, and the enemy’s position. For instance, you are a lot more likely to get a hit if your target is out in the open, more likely to miss if he is hiding behind a truck or a wall.

War Gamers can be found throughout the globe, not just in the U.S.  Gaddis Gaming saw an opportunity to attract gamers in France, and they decided that their first entry into the French market would be a World War Two game called Empires Fall. 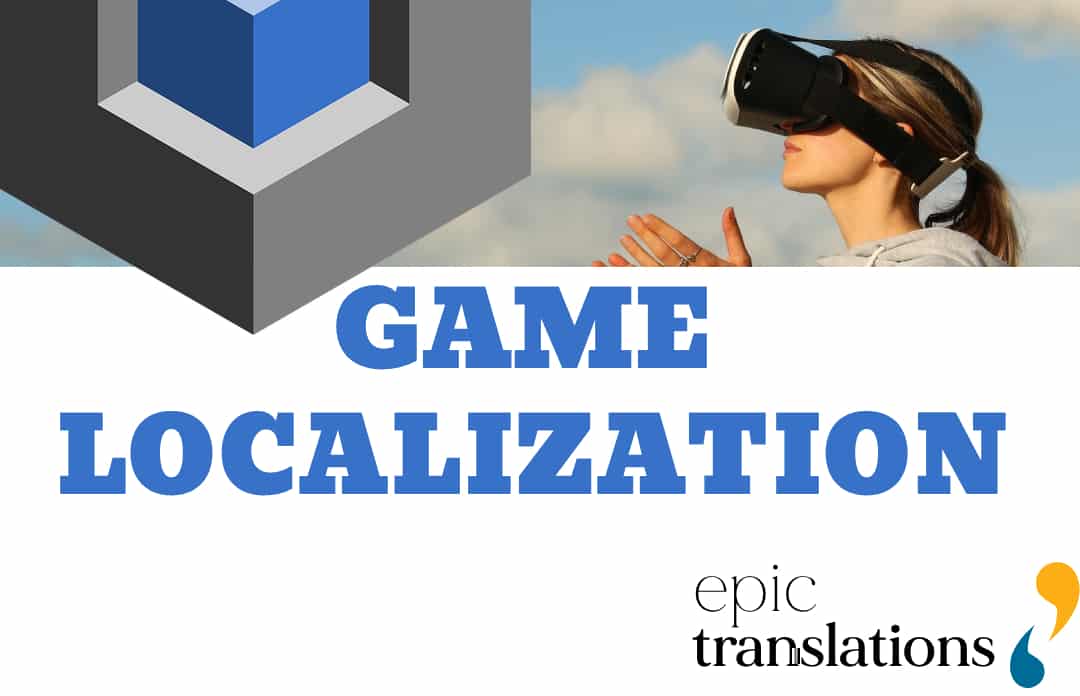 Recreation and games are a growing business in France. In the related video games segment, spending is expected to increase by more than 40%, equivalent of $2.66 billion dollars. There are 36.5 million gamers in France, and Gaddis will be in a great position to market their game to those who want to try something different. Empires Fall tracks the exploits of the U.S. Army 761st Tank Battalion, also known as the Black Panthers. The 761st was an African-American unit that distinguished itself in battles across France and Germany, earning a Presidential Unit citation, a Medal of Honor, 11 Silver Stars, and 300 Purple Hearts.

The rulebook for Empires Fall includes scenarios, special rules, historical background, and character histories of some of the Black Panthers’ most famous officers and soldiers.

Miniature wargaming can be fun, but translating the rulebook involves some serious work. Rules need to be clear and concise. Tables need to be labeled and formatted so they are easy to understand. The task required an awareness of history, an understanding of gameplay, and experience at drafting and applying sophisticated rules.

Gaddis wanted top-notch translation and localization service to make sure players understand the rules and enjoy the game. Gaddis turned to EPIC Translations to localize their game rules into French. And our French translation team was able to complete the work in five days, making it easy for Gaddis to have Empires Fall available in France for Christmas.

Now more wargamers will have the chance to not just learn about this heroic group of Black Panthers, but to relive their campaign to liberate Europe — and prove they were the equal of any soldiers in Europe.

Having the rules translated into French will also give Gaddis Gaming the chance to show off its broad range of miniature figures, vehicles, tanks, and artillery to French-speaking customers.

The emerging global market will create opportunities for all sorts of businesses, including games manufacturers like Gaddis Gaming. You may not need an existing globally recognized brand to sell your games globally; what you do need, however, is a quality product and a game localization plan about where you’d like to expand.  EPIC Translations can help you find new players for your games — and make you a player in new markets around the world.

With our 15 years of experience and a team of 20,000 plus experienced linguists in 150 languages, EPIC Translations can help you communicate with your global stakeholders, including customers.  And whether it’s a contract, an advertisement, or rules for a game, you can rely on EPIC Translations to make sure your message gets across accurately and consistently. 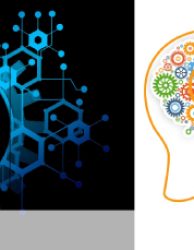 The most sophisticated translation technology on earth… 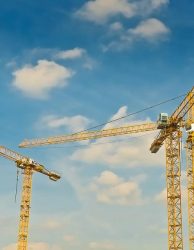 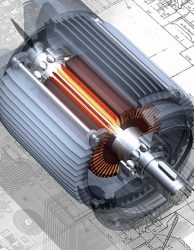 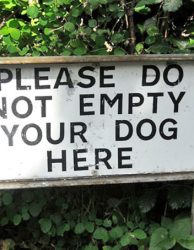